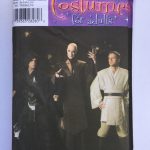 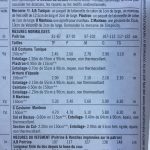 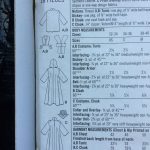 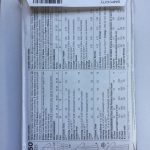 This is a highly sort after pattern because of it’s rarity (I think it was published in 2005), it’s accuracy and it’s quality.

“Simplicity 4450/0579, above, is an infamous sewing pattern on Star Wars and cosplay forums. The pattern is known to most Star Wars fans as one of the best sewing patterns that was available for those who wanted to make their own costumes for conventions, film screening, gatherings, and so on. It wasn’t necessarily canon, but it provided the base pattern that you could alter to match your favourite Jedi or Sith costume.

I say it was one of the best sewing patterns, because it went out of print in 2006/07 (the closest evidence I can find to confirm this is this forum thread – and also that fact you can’t buy it anywhere online). I understand this was due to copyright infringement, based on the information on forum’s and the fact that you can’t buy it from Simplicity’s out of print service. ” theGeekyKnitter.co.uk

There are no reviews yet. 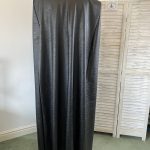 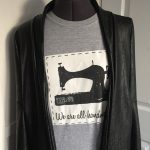 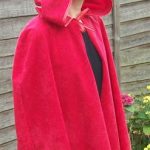